Despite the awards it has won from times to times, its most precious medal is that awarded by its loyal friends.

Manitari, on the second floor of Sofouli Center, is the urban chic suggestion of creative, Greek and Mediterranean cuisine.

The elegant, urban breeze dominates the hall and the terrace, while the kitchen has the signature of award-winning chef Dimitris Pamporis.

The savory mushroom-based proposal is inspired by the tradition with a creative touch.

Best value for money, gentle staff and kid-friendly attitude make it sought after! 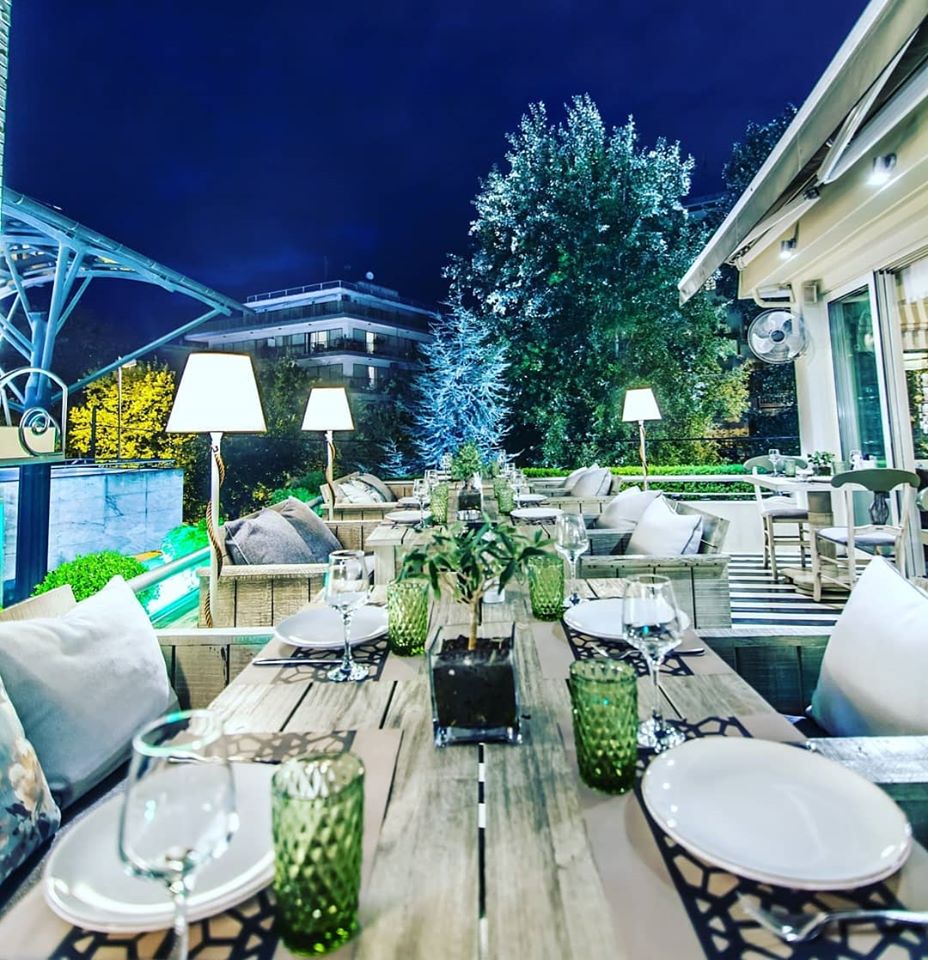 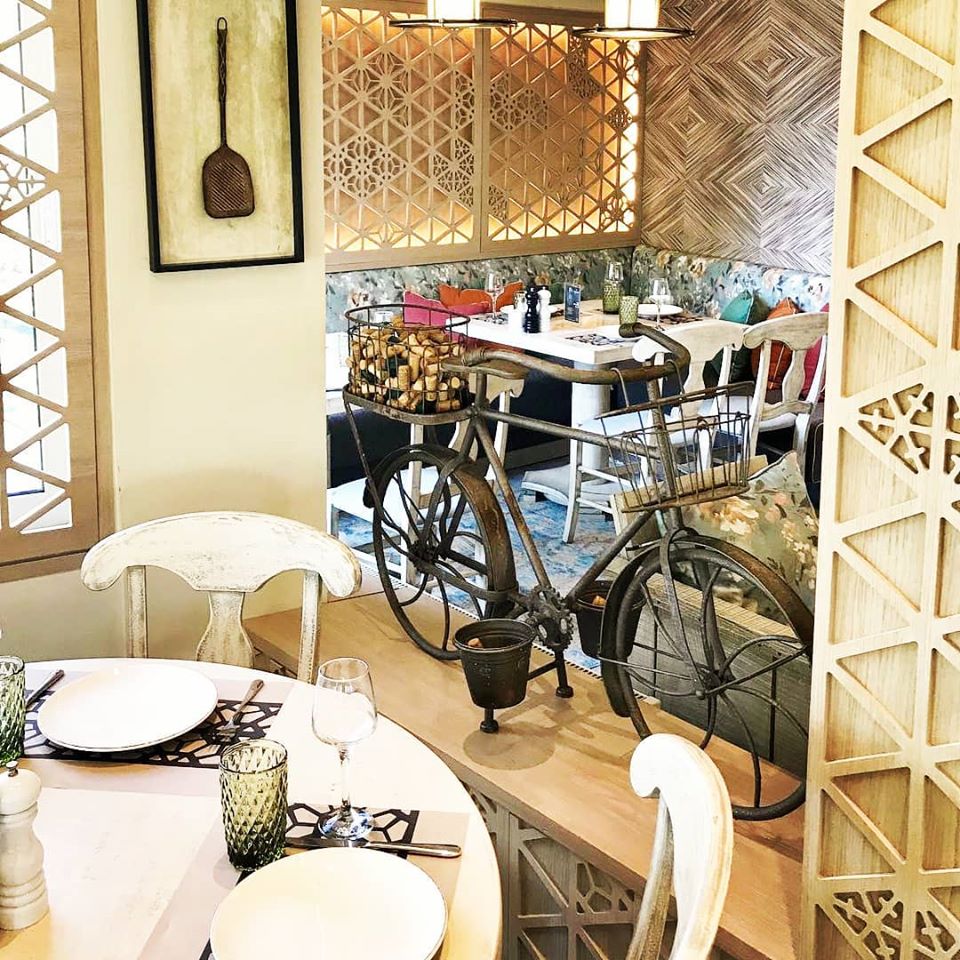 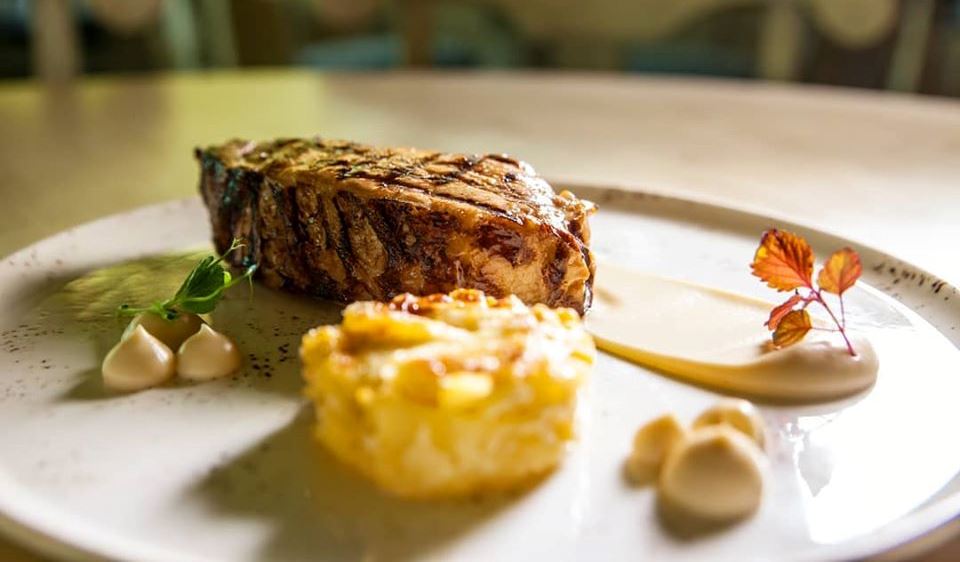 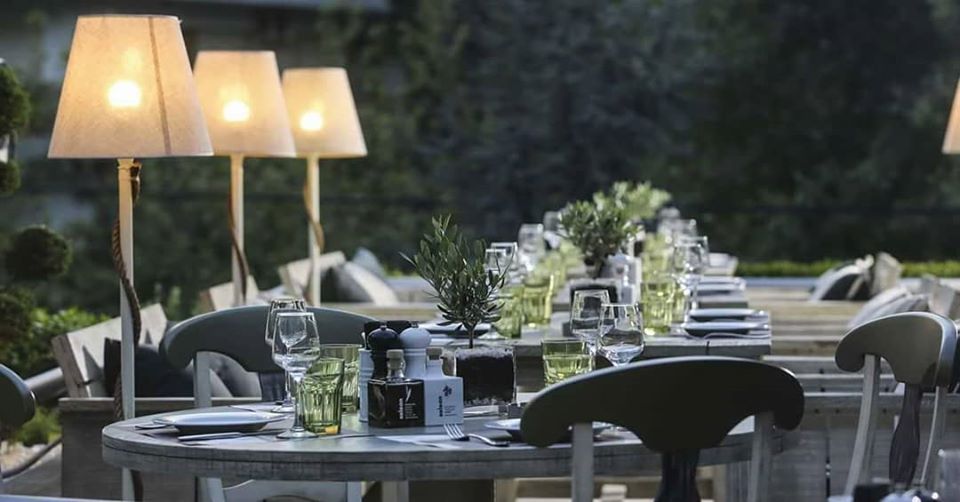 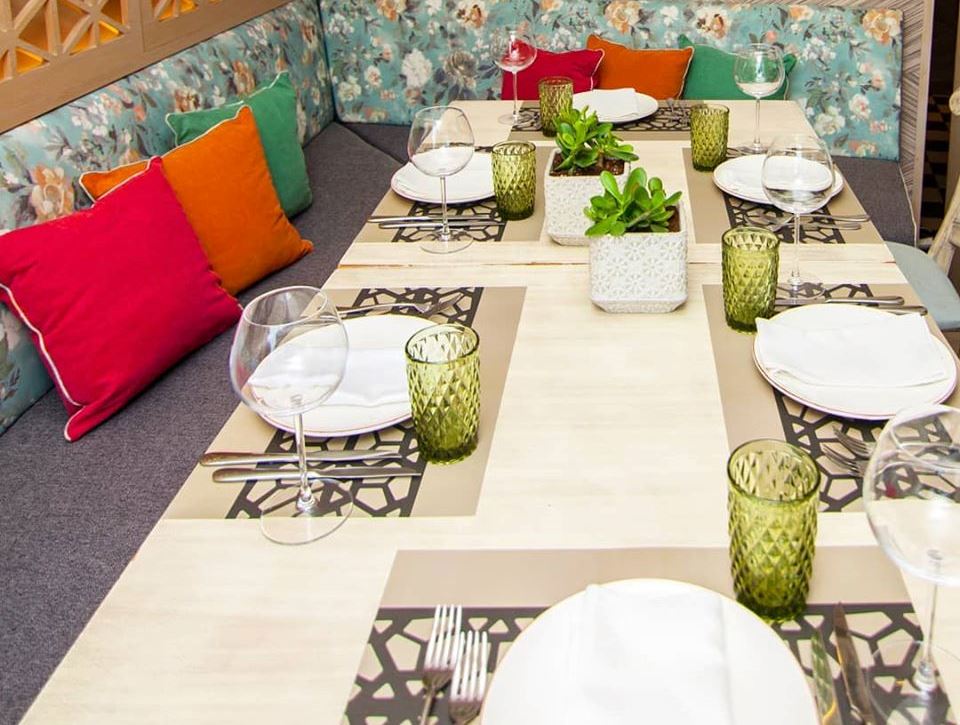 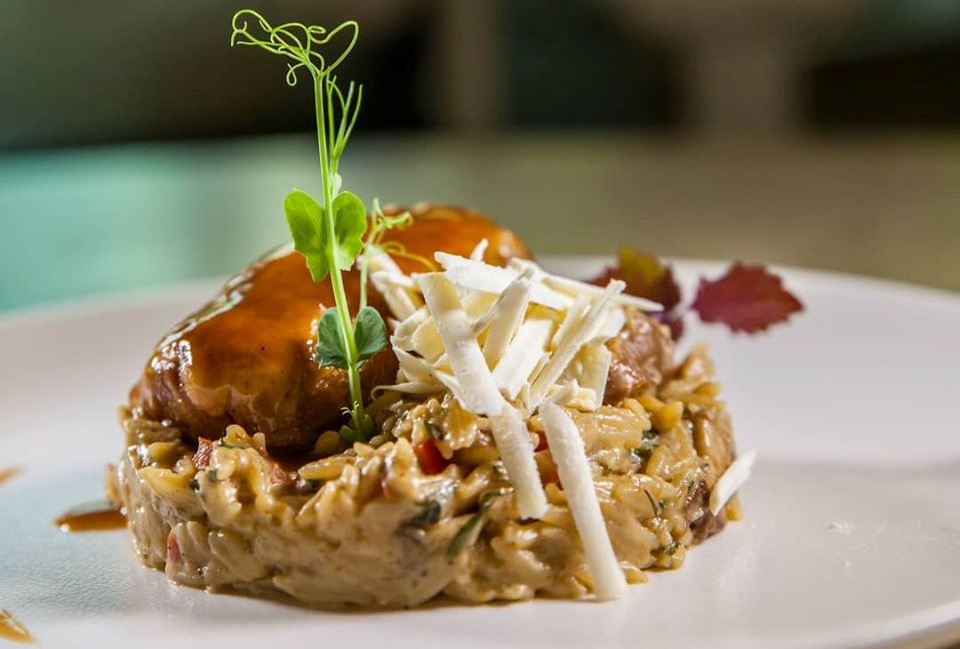 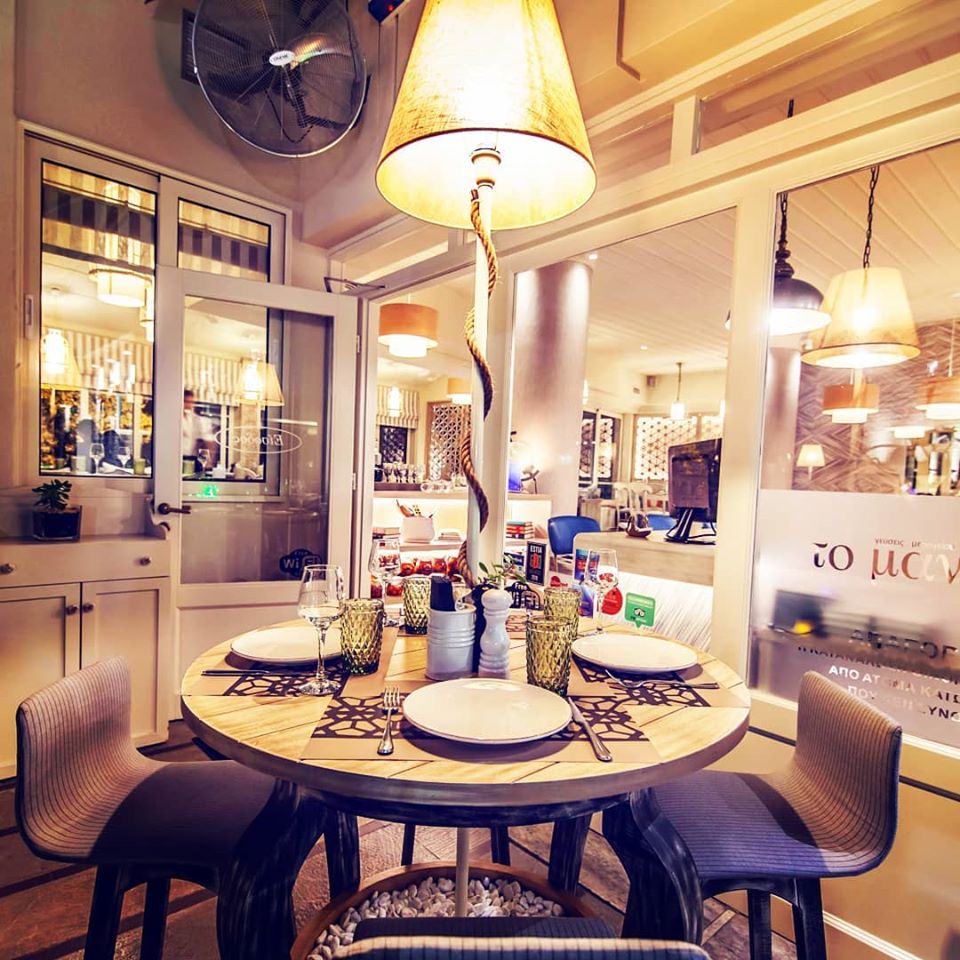 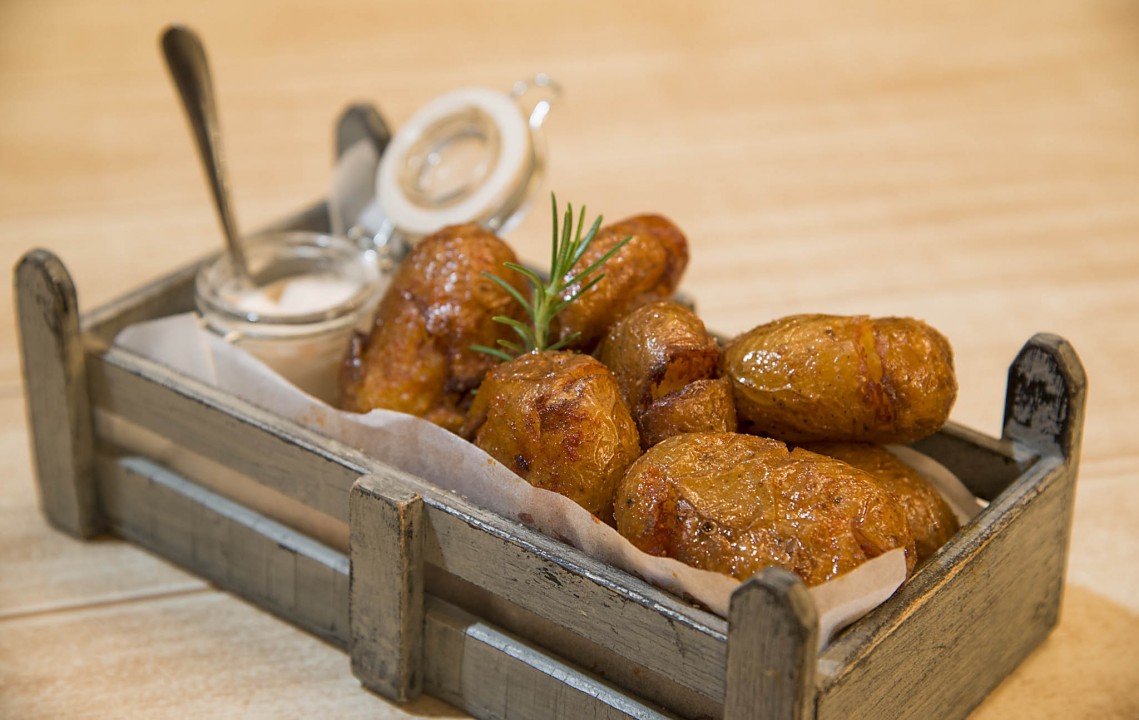 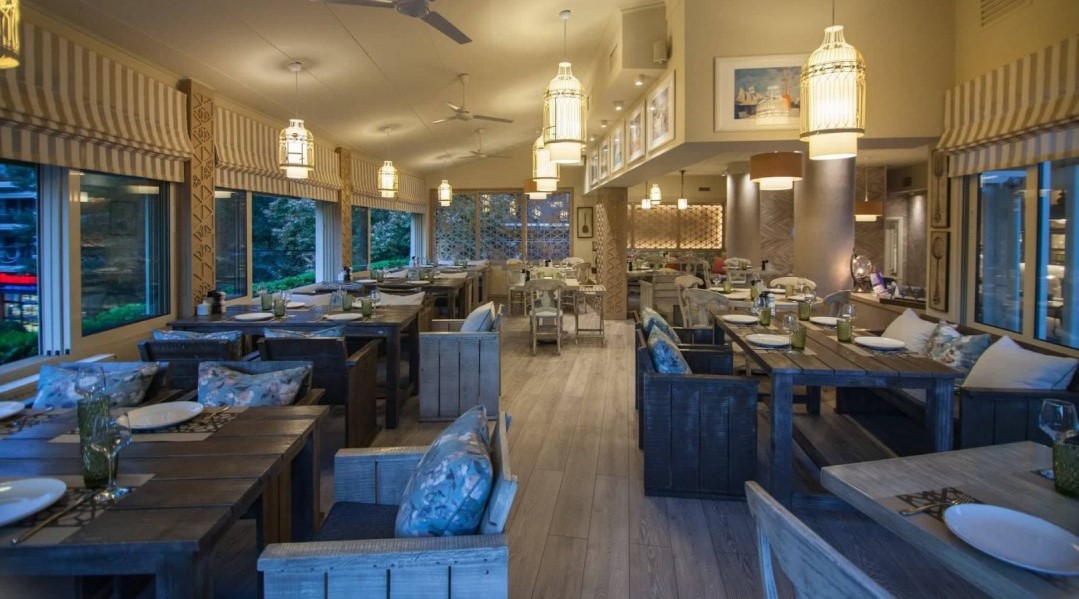 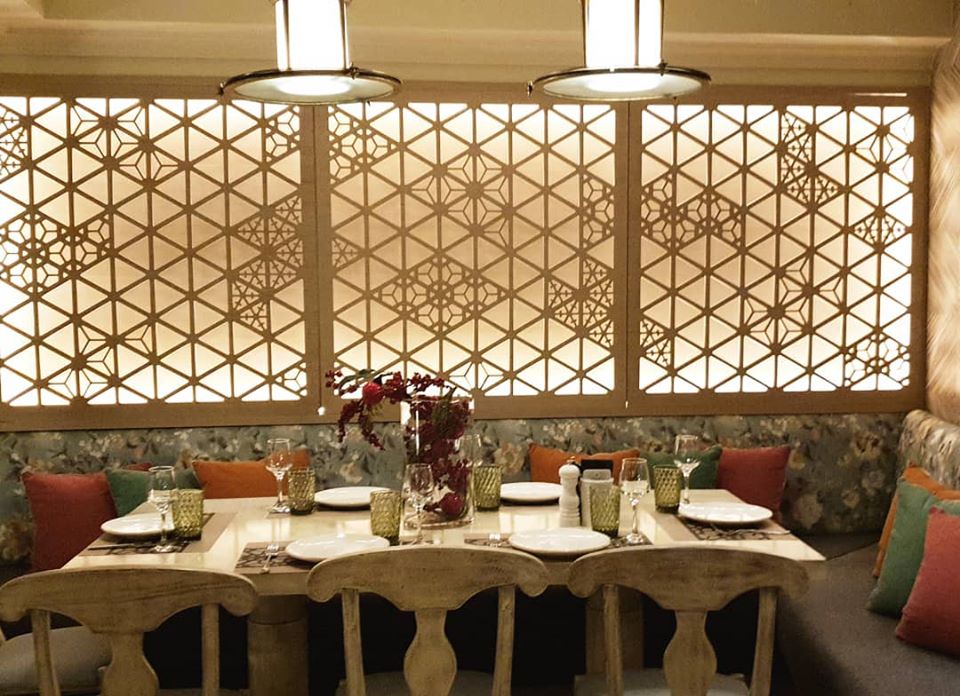 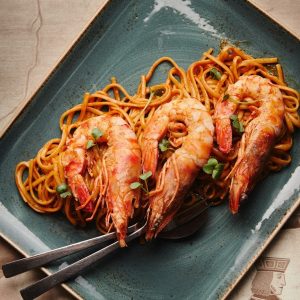 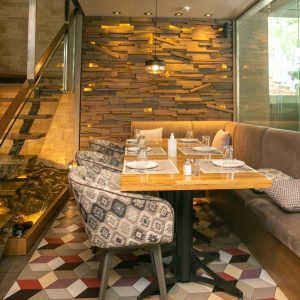 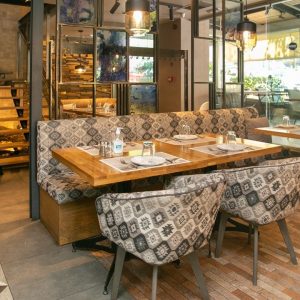 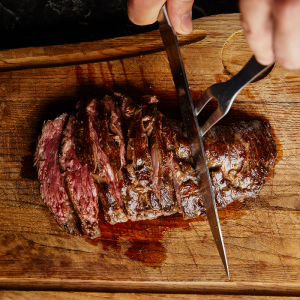 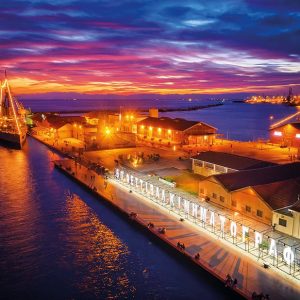 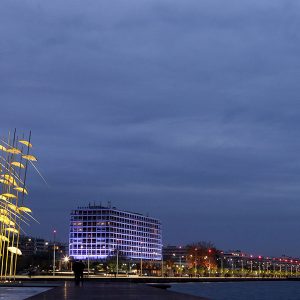 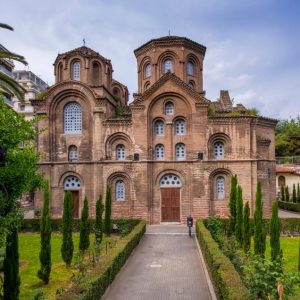 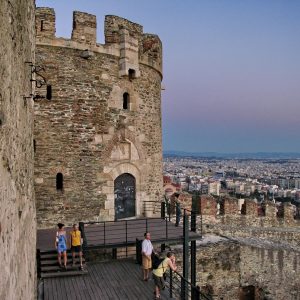